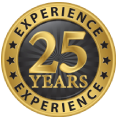 That was the year Queen’s College Galway was founded. Following construction of the iconic Quadrangle building, the University opened its doors four years later to the first cohort of just 68 students. 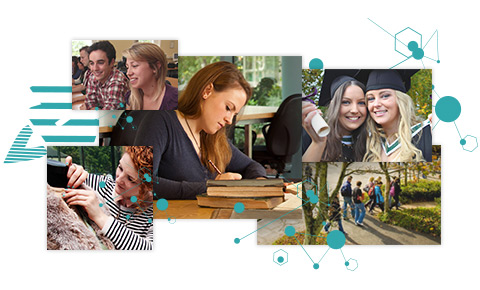 "NUI Galway is one of Ireland's top universities for graduate employability"

Choosing a University is one of the most important decisions you will ever make. NUI Galway is one of Ireland's top universities for graduate employability. 96% of our undergraduates and 94% of postgraduate students are in employment or further study within 6 months of graduating. Find our more about NUI Galway graduate destinations.